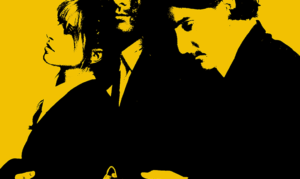 Grammy Award-winning rock band, Paramore, announced their North American Tour in support of their forthcoming sixth studio album, “This Is Why.” The 26-date tour, produced by Live Nation, kicks off on Tuesday, May 23, 2023, in Charlotte, NC, and joining the band as special guests include Bloc Party*, Foals, Genesis Owusu and The Linda Lindas. Paramore makes their debut performance at Orlando’s Amway Center on Tuesday, June 13, 2023.

A portion of the proceeds from each ticket sold for this tour will go to Support + Feed and REVERB. Support + Feed is an intersectional non-profit organization dedicated to creating an equitable, plant-based food system and combating food insecurity and the climate crisis. Paramore and the environmental non-profit REVERB will host an Eco-Village at every show, where fans can help make a change and be a part of environmental and social causes and so much more.